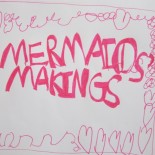 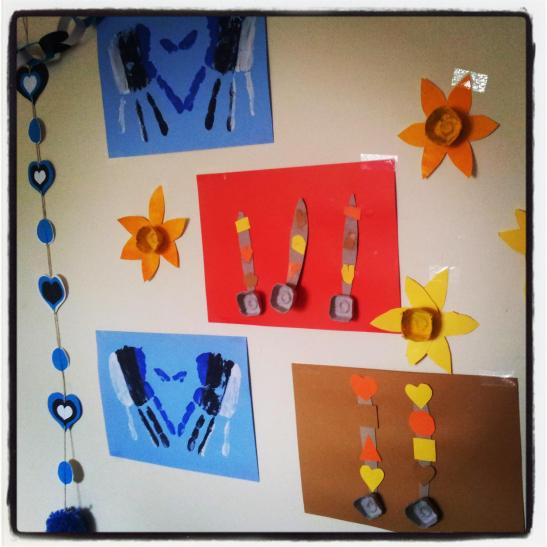 As the Estonian and Welsh national days are so near eachother we decided to keep both lots of decorations up. For St. David`s day we made some daffodils (using yellow card and an egg carton) and some welsh love spoons (using card egg carton and coloured paper).

The lovespoon is a tradition going back to the 17th century. Over the centuries, the spoons began to be decorated, and lost the original practical use and became more of a decoration to hang on the wall. The earliest known Welsh lovespoon is in the St Fagans National History Museum near Cardiff and  is from 1667, although the tradition is believed to date back long before that.

The lovespoon was given to a young woman by her potential husband. It was important for the girl’s father to see that the young man was capable of providing for the family and woodworking.

Sailors would often carve lovespoons, which is why carvings of anchors are often found on the spoons.

Many carvings had their own meaning – a horseshoe for luck, a cross for faith, bells for marriage, hearts for love, a wheel supporting a loved one and a lock for security, among others. Caged balls on the spoon showed the number of children the couple wanted. Other, more difficult carvings, such as chains, allowed the carver to show off and did not have any special meaning. 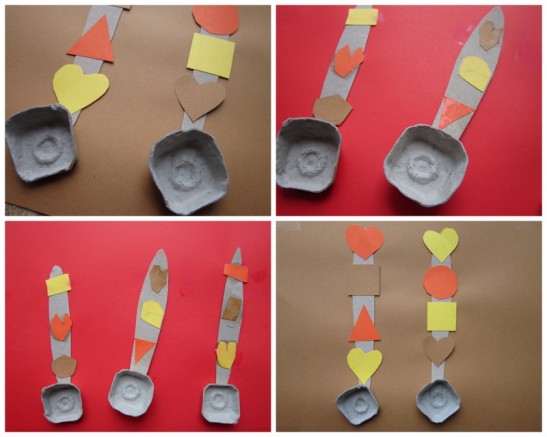 This entry was posted on February 28, 2013 by mermaid in St. David`s Day, traditions, Wales. 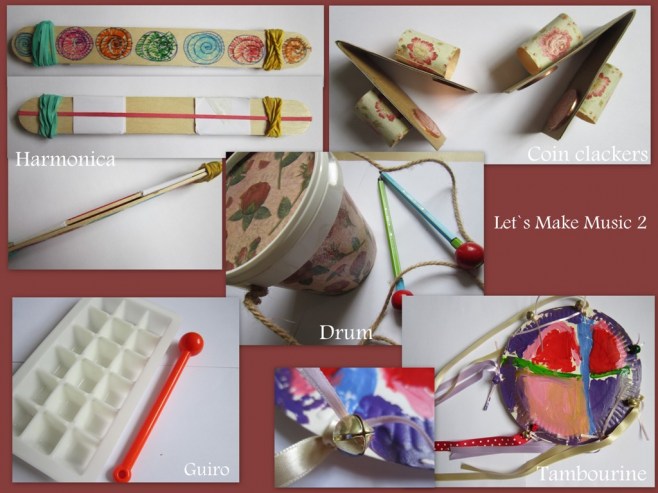 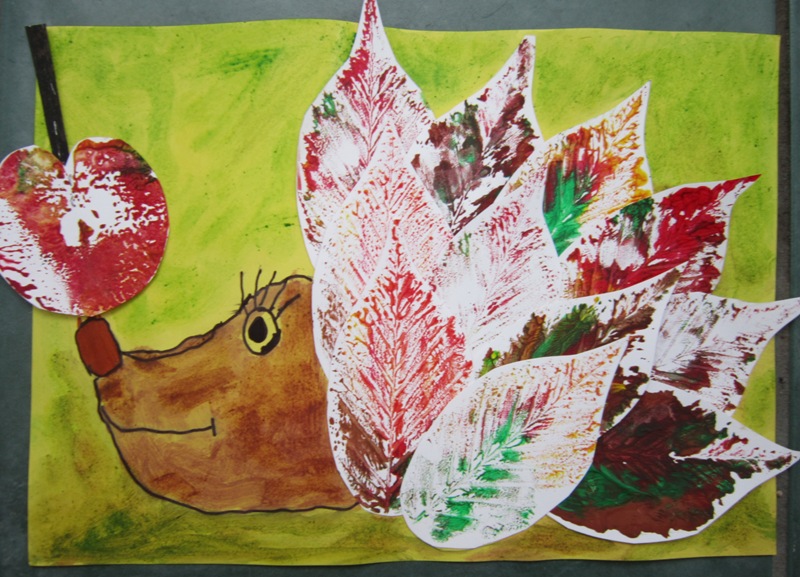 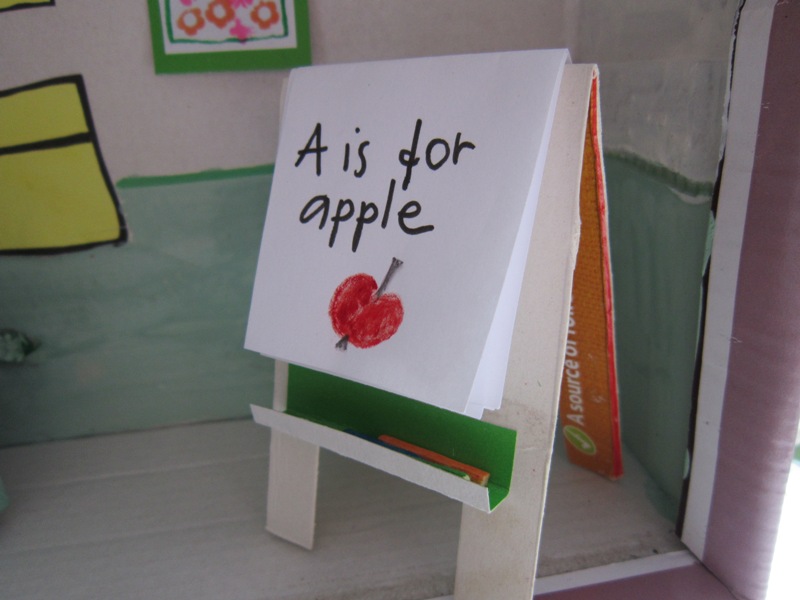